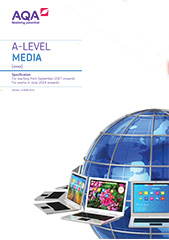 In this section students will develop their knowledge and understanding of:

Enabling ideas to support the study of media representation

Theories of identity as summarised by Gauntlett

Theories around ethnicity and postcolonial theory